I’ve been doing an intense fieldwork campaign on the Aiguestortes Natural park (@ Pyrenees) with Jordi Corominas and his team, we were many different people involved and we had the opportunity to test several sensors, including our LiDAR, hexacopter, terrestrial photogrametry, total station, GPS … it was very funny, a great area to stay and a very nice company that helped providing interesting discussions, invited to beers and helped carrying the heavy equipment.. thanks! 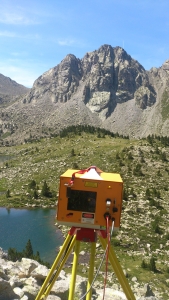 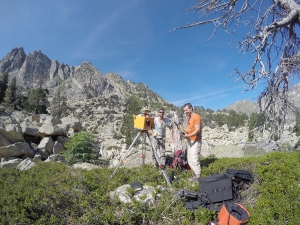 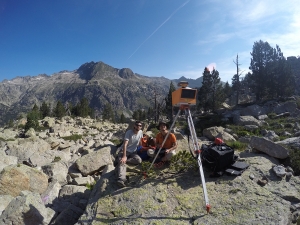 Thanks to Felipe Buill, From the Polytechnic University of Catalonia (UPC) for sending some pictures!